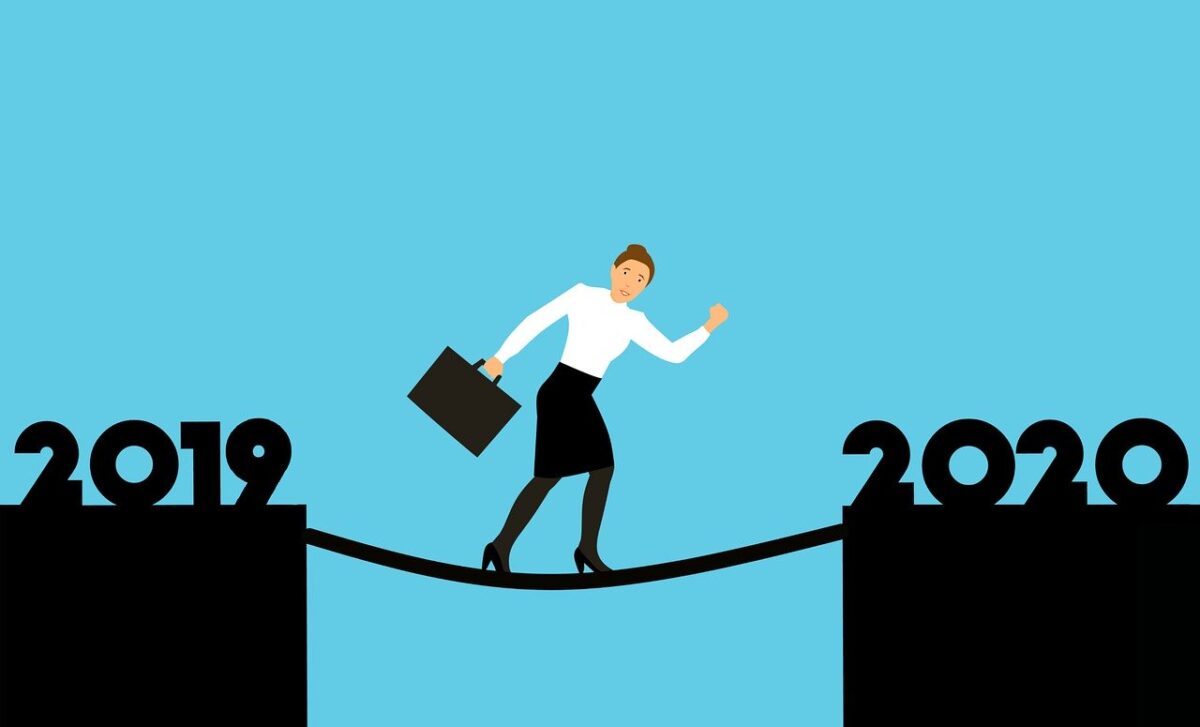 Hello all. A long time since a post has gone up here, so a perfect chance to review the 2019 goals set in January’s blog and explain the reason for the absence all at once.

The Big Shift – Msc in Consulting

Well, the big event that changed everything for me and the business in 2019 was that I decided, during the Summer, to move to Paris and study a Masters in Consulting with IESEG from late August, until at least the middle of 2020.

Prior to making the decision, I found that I was really enjoying working with the clients I was coaching, and that I loved hearing about their businesses and helping to solve problems, but I had so far struggled to find enough clients to make the business viable by itself, and (this may just be my false perception) felt that I lacked an immediate credibility because I hadn’t a consulting or coaching qualification, even though the clients I have worked with have all made great progress and given valuable testimonials. Anyway, that led me to get a quick Level 6 Cert in “Train the Trainer” in the early Summer, and to decide to invest in levelling up my career by getting serious about consulting with a Level 9 Masters.

I had last posted about Remote Work, stating that I intended for that to become my coaching niche, but as I made the Masters my focus, it didn’t make sense to try to launch a new strategic direction like that without having the time to give it sustained effort for at least a year.

The first few months – dialling it back

As I sorted myself out logistically for moving out of my apartment in Wicklow and overseas to Paris, I was far too occupied to continue writing blog entries, which I had previously chosen to treat as nice-to-haves rather than a core part of the business strategy, as they rarely produce clients, though they do provide credibility.

I ran another of my “Business 101” workshops in Dublin before leaving in August, and continued working with the few clients I already had, but knew that I’d now have to treat the coaching as part-time, and worked to figure out the best way to keep it going.

Once classes commenced, I had to figure out where in the week I could take time to spend on the business, and what I would do in that time. From my time in the games industry I remembered the phrase “embrace your constraints”. They give you clear lines to paint between and make a lot of decisions easier.

Practically, this meant that I wouldn’t be able to do very much to grow the business or handle many clients, so what would be the most valuable activities that I could do over the year to advance it? After reading Key Person of Influence by Daniel Priestley I decided that writing an Ebook (already one of my 2019 goals) would be the best use of my time.

Since I was trying to maximise my limited time, I was already pulling out all the tricks and tools (and trying some new ones) to become more productive, so choosing ‘Productivity’ as my topic seemed like the perfect answer. Of course, I asked a few colleagues some sample questions to gauge the idea, but found that most of the information I’d gathered over the years was news to almost anyone I spoke to. Someone may journal, but not know the Pomodoro technique. Someone might know binaural beats, but not use chunking, etc. Most especially, nobody seemed to have discovered the best ways to slot all these techniques together.

I also found that my residence in Paris (The Student Hotel) try to put on montly talks so I volunteered to teach a quick workshop on productivity techniques for students in October. It was only midly well attended, but everyone there took away a lot from it, and in writing the notes/handouts for afterwards, I had a good start on content for the book.

Well, no plan survives contact with the enemy. The Masters course I was on, from October until the end of classes in December, got extremely intense! I had gotten a few thousand words into my book by getting up early and writing after doing my morning routine, but as I worked on college assignments later and later into the evenings, and then past midnight, I found myself less and less productive.

You can know all the productivity techniques and diets in the world, but still nothing can top getting enough sleep for boosting your cognition and productivity.

[That reminds me, a blog on the audio interview I conducted with Treasa Spragg last Summer is still due, but it never came because the file got moved onto a hard drive that stayed in Ireland after I travelled. Will try for that again soon. My apologies to those who were looking forward to it]

Alors (as the French say), just to function I found myself cutting short my exercise routines, meditation, journalling, planning the next day’s 5 tasks (as they were just ‘finish that project before the deadline tomorrow’ there wasn’t much planning to be done – just reacting), and eventually also needed to put a pause on the writing and even some client calls, though I’ve now caught up with them again since the Christmas break.

It has made me realise that as I begin the 2nd semester, setting goals for this business during college time is unrealistic, as my time is basically not my own to a large enough extent to achieve business goals, though the Ebook can still progress along.

The plan is not to make a plan until the Summer, most likely. I know I won’t get much done before classes end in May, and I know that to finish I’ll also have to complete a 4-6 month internship/job somewhere. Given that I don’t have this yet, I can’t predict if it will be 35 hours a week (normal for France) or 60 hrs a week in some other country (sadly typical enough for game developers, masters students, entrepreneurs, and many ocnsultants… I’m tired just thinking about it).

Once I know where the job is and what it will be, I’ll keep coaching part-time and get the Ebook released, and over the coming months decide if I want to stay in consulting as the day job long-term or return to running my own coaching/consulting business full time.

Essentially, right now the business plan is just “finish the Ebook and see”.

The next section is just a quick scorecard of the goals I set in the January blog.

Some goals were successful, some were missed, and lessons were taken away. Overall I’m very happy with the year, though the business has necessarily been moved to the back burner for now.

I just wanted to take the time to fill people in as I still get some queries about the Ebook and other activities. Acknowledging the failures and successes publicly is great for accountability too.

That said, I won’t take the time to list out the person goals here (I didn’t last year either) as the post is getting a bit long, they’re less relevant anyway, and I’ve already mentioned that there are no SMART business goals at this time.

Wishing you all a prosperous 2020!