…especially the younger you are, or the fresher you are in a new job, industry, or project. Today we’re going to define and overcome impostor syndrome. 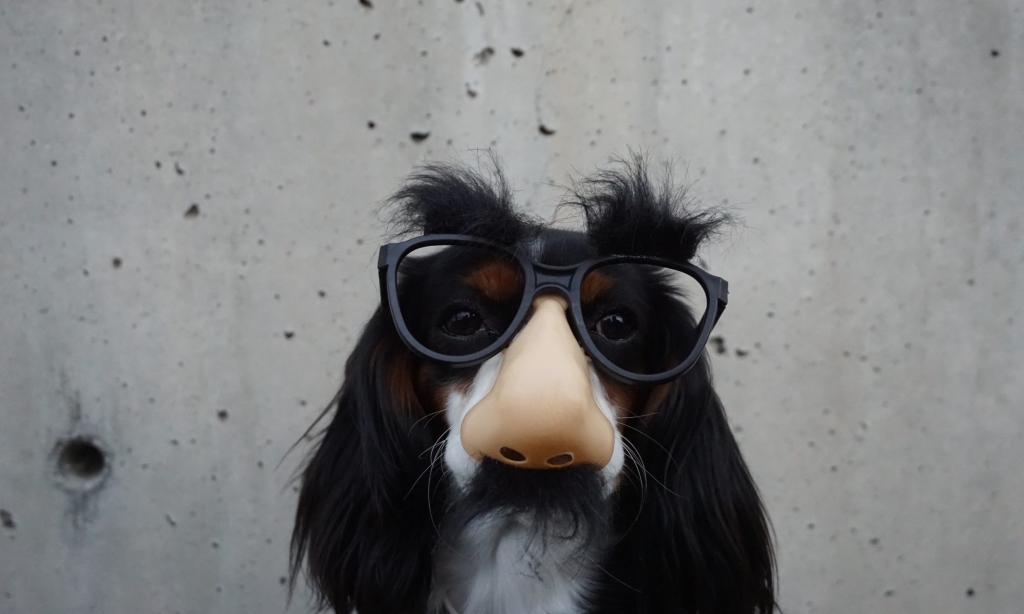 Hello again! I’m excited to be back for this one. I think it’s going to be very helpful, especially the younger you are, or the fresher you are in a new job, industry, or project. Today we’re going to define and attempt to overcome impostor syndrome.

What is Impostor Syndrome?

Perhaps, I could best illustrate with an immediate example. As I write this, I may think “who am I to be offering advice on the internet? I can’t even maintain a weekly blog, seeing as how my last post was nearly 4 weeks ago (and on the topic ‘Stop Procrastinating‘, no less! (To be fair, I never actually set or publicly stated a goal of 1 week (also, I’ve been busy, not procrastinating 😉 (PS I’m a programmer, so I’m allowed to use multiple nested parentheses – get over it ))))”.

In short, it’s the feeling that we’re not good enough, and that other people don’t quite realise it yet but they’re surely about to find out, and then bad things will happen.

It’s the feeling you get on the first day of a new job; that you’ll never be able to do what these other people are doing, and you’re going to get fired pretty darn soon. Or when you walk into the first rehearsal with a long-haired, spiked-gauntlet wearing metal band and think “I’ll never fit in here. I work with spreadsheets!”.

Here’s a few of mine from over the years:

So what does that show? Well, apart from showing that I’ve had a few different jobs, it shows that impostor syndrome sounds a lot like negative self-talk, and coming up with excuses. It sounds a bit like “I can’t be happy until [X result]”, which is always a bad way to think.

But here’s a question for you: Would you say any of those things to your best friend? Or your child? Or your coworkers? Probably not. So why is it okay to say them to yourself?

Don’t worry, that’s not all I’ve got for you.

There are a few ways to frame the feeling when it comes around to relieve that anxiousness. Here are a few thought experiments and practicals.

1. It’s common and it happens to everyone.

Thankfully, I spent several years in the games industry, which is full of the most talented, creative, intelligent, kindest, and most helpful people you could ever hope to meet. It’s where I first heard the term, and knew instantly that it referred to what I was feeling. Two minutes later, I’d learned that it applies to almost everyone.

According to the International Journal of Behavioural Science, around 70% of people experience this (it’s probably more like 98% in the games industry – common amongst artists, composers, programmers, and designers – nobody is safe! The 2% I’m just reserving for some of the Biz Dev people, and even then..).

I’ve met and worked with some very successful game developers and ‘regular’ entrepreneurs (if there is such a thing), and they’ve all suffered from it as well.

This isn’t the same as saying “you’re imagining it. Get over it”, but just that the person you’re afraid of finding out that you’re a fraud, even your manager, is probably thinking the exact same thing. In fact, the manager probably moreso (at least the good ones) because the more responsibility you have, the more prone you are to feeling it.

Thankfully, experience alleviates the feeling. So it doesn’t just scale infinitely. Otherwise most CEOs would be reclusive nervous wrecks all of the time.

As we grow, we gain confidence in our abilities. After all, nothing bad has happened yet! You haven’t been “found out and fired” yet. You’re probably safe.

The principle here is to compare yourself to who you were yesterday, not to who someone else is today. If you’ve read “12 Rules For Life: An Antidote To Chaos”, this is rule number 4.

3. You’re outside your comfort zone. That’s a good thing!

Our comfort zones are safe. That’s where we know what we’re doing, and we know what’s going to happen. It’s a great place to go to recharge your batteries, but it’s also where career and personal growth goes to die. Nothing interesting ever happens in the comfort zone.

Impostor syndrome tells you that you’re in new territory. Love it for that! Pay attention, accept that you’ll make some mistakes (and are expected to by your peers), learn, and grow.

Here’s a tangible step. Open up a simple .txt file or physical journal, and start writing down all the things you’ve ever accomplished that come to mind. Indulge yourself. Captain of the school football team? Won a science fair? Rescued a puppy? Learned an instrument? Mastered a skill you never thought you could achieve? Got recommended for an amazing job you weren’t expecting? Write it down.

This in an ongoing exercise. When you’re feeling down on yourself, use this as a life-preserver and remember that you’re on a journey, these are your past milestones, and you’ve more to come.

Tip: I like to add compliments I’ve received here as well. It’s so easy for them to roll off our backs and be forgotten. Criticisms are easy to remember, but not compliments. Write them down and let them benefit you a second time later.

Impostor syndrome can be pretty uncomfortable at best, and paralysing at worst. The way to overcome it doesn’t involve not feeling it any more, but rather taking the sting out of it, and leaning into it – in the same way that courage isn’t the absence of fear, but the accepting of it and continuing anyway.

The next time you feel this particular anxious feeling rising, I hope you’ll remember this article, and you’ll have your Accomplishment Journal ready to go, right? I challenge you to take 5 minutes and start one right now, and tell me if it doesn’t make you smile!

Do please comment if you found this useful, or if you have any of your own techniques. It’s nice to hear from you all.